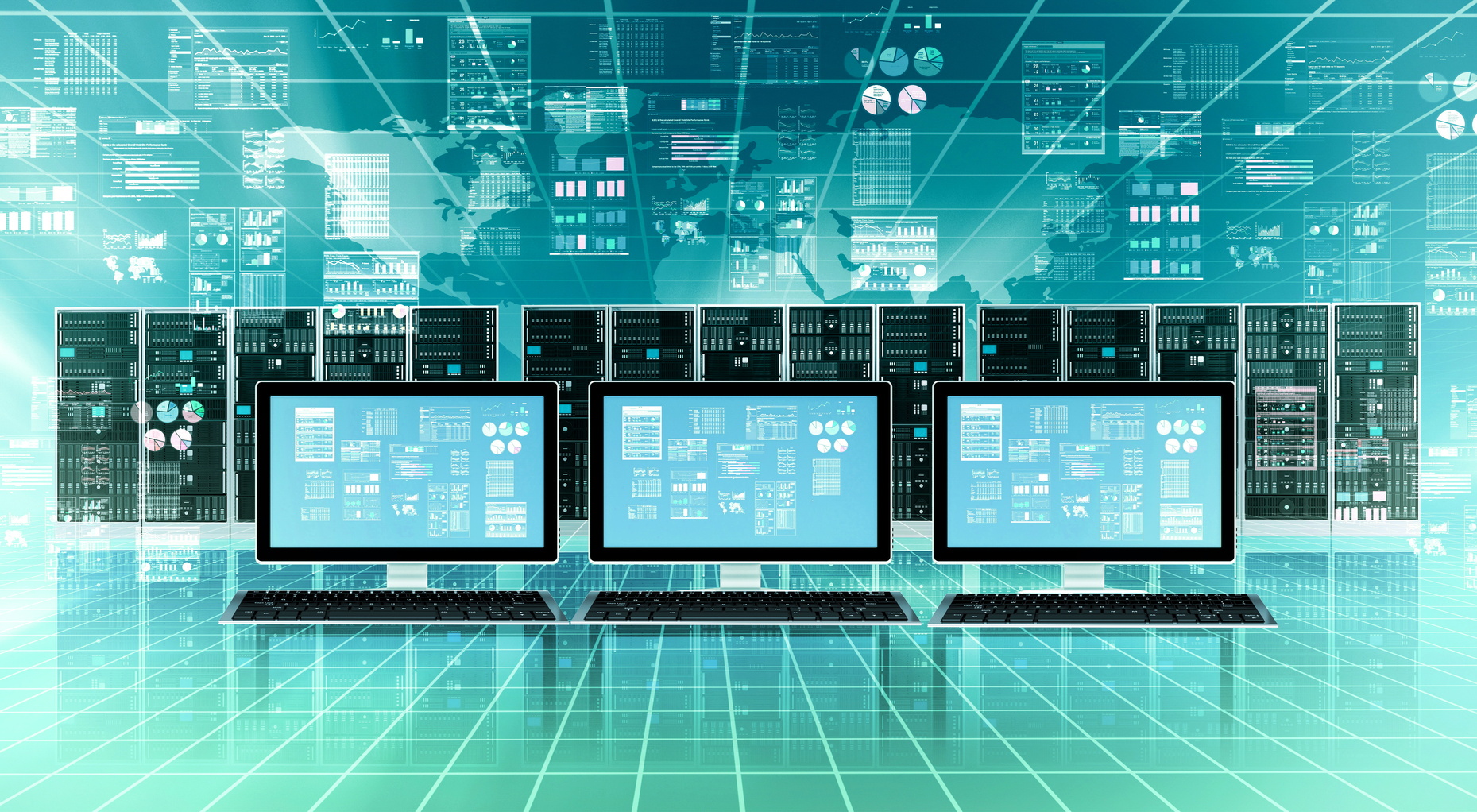 Is it time yet for school districts to start shopping for core network services with the same vendors commercial enterprises use? Yes.

IT networks are as important to schools now as classrooms and libraries and offices. Networks give teachers access to course content and students access to assignments—and they allow everyone to learn collaboratively. Yet most school districts still depend on spreadsheets for IP address management (IPAM) and Microsoft for DNS and DHCP—legacy tools unsuited for the technology revolution taking place in education today.

A Private-Sector Perspective
Twelve years ago, I came to Council Rock School District (CRSD) in Newtown, Pa., from the private sector, and saw that I had a challenge—18 buildings with an aging ATM network that was barely working. Rather than trying to fix it, I replaced everything. I got it running—but we still had frustrations. I had my spreadsheets for keeping track of IP addresses, and my network manager had hers. One day I assigned an address and she called to ask why I had assigned an address that she had just assigned. That’s when I realized we needed a better way to manage our IP addressing scheme.

Because of my industry background, I was aware that IT departments in big companies have more powerful tools today for managing DNS, DHCP, and IPAM (DDI). I had read a white paper by a company named Infoblox about a solution for integrating and automating the management of DDI. The description of what the product could do was exactly what we were looking for. It would even help us consolidate the Microsoft DHCP servers we had scattered all over the district.
Matt Frederickson is IT Director at the Council Rock School District in southeastern Pennsylvania. Council Rock is the twelfth-largest district among 500 in the state, with 18 buildings connected to its network and 13,000 users daily.

Commercial-Grade Core Services for School Networks
Obviously, CRSD doesn’t have the IT budget of a Fortune 500 company. On the other hand, our mission is just as critical as any big commercial enterprise’s, and—with only 10 of us supporting 13,000 users—automation is just as useful to us as it is to big businesses. So we found the budget to make it happen, and now my staff is spending less time managing IP addresses and more time delivering new services to our teachers and students.

We have a single pane of glass where we can drill down into graphic views for network information. We can expand our network using a point-and-click operation on a visual map, whereas with Microsoft, we had to draw it out on paper, plan it, test it, roll it out, and then fix all the mistakes we’d made. When you’re looking at it from a time standpoint, it just makes more sense.

Based on the success we’ve had with the solution, we’ve added a network management component that simplifies the process of managing switches in an environment where we regularly add IP phones and roll out new applications for teachers and students.

Schools Have to Worry About Cyberattacks Too
It might be a while before security is quite as critical for schools as it is for banks and big retail chains—but it’s definitely rising in importance. So we’ve recently added another enterprise product—a security solution from Infoblox that turns our DNS servers into self-protecting strong points that leverage the central location of DNS in the network to detect malicious outbound communications and block them before they can exfiltrate sensitive data or replicate themselves on additional devices.

The solution has not only prevented compromises, such as curious students attempting an internal denial-of-service attack, but has helped us to identify ongoing issues such as a machine infected with a botnet that was replicating itself and affecting server and network performance. We resolved that problem with just five minutes work. Without the DNS-based solution, it would have taken three weeks.

The Network Is the Campus
So if you’re considering enterprise solutions versus free products, put yourself in the enterprise mindset. Your job is to provide your customers with the best experience possible with the fewest resources. If you look at the total cost of ownership over the long term, you’ll see that what seems like a free product is costing you a lot in the time you spend managing it.

Does our enterprise-grade solution cost money? Yes. Is it worth the investment? Absolutely. The network is the campus now, and campuses are about making connections. I would argue that for such a mission-critical function, school districts can’t afford to use anything less than commercial enterprises use.